Amb. Green is Chairman and a founder of Greenstreet Partners and Greenstreet Real Estate Partners. He also serves as a founding partner of Athos Capital.

After more than three decades of business leadership, Steven J. Green was sworn in as the twelfth United States Ambassador to the Republic of Singapore on November 18, 1997. He concluded his service on March 1, 2001. During Amb. Green’s term, he spearheaded a number of strategic programs that greatly enhanced US-Singapore alliances in economic development, intellectual property, immigration and national security. Many of his accomplishments greatly expanded American business opportunities in Singapore and other ASEAN markets.

Amb. Green has a 45+ year record of success as an international businessman and real estate executive leading major corporate acquisitions and restructurings for retail and real estate enterprises, including the acquisition of a substantial national retail portfolio of neighborhood shopping centers.

In 1995, President Clinton appointed Amb. Green to the President’s Export Council where he served on the Executive Committee and chaired the Strategic Communications Committee. Amb. Green has been active in national civic affairs through the Green Family Foundation, an organization dedicated to supporting social programs.

From 2001-2016, Amb. Green served as Chairman and CEO of K1 Ventures Ltd. During this time, Amb. Green also held various positions including Director of Knowledge Universe Learning Group, served on the International Advisory Board of the GIC of Singapore, Chairman of Guggenheim International and a Board member of Scripps Research Institute, one of the world’s largest independent non-profit biomedical research organizations.

In June of 2009, Amb. Green received an Honorary Doctorate degree from the School of Law of Florida International University. In 2013 he was awarded the Distinguished Civilian Service Award from the U.S. Navy and is a former member of the U.S. Secretary of the Navy Advisory Panel. In February of 2014, Amb. Green was recognized for his outstanding contribution to Singapore and received the Public Service Star Award. 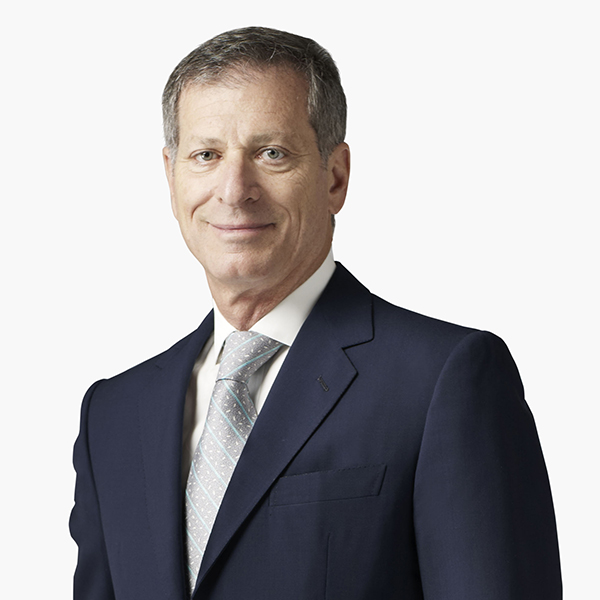